In this phase before the midterm review, students are asked to develop the architectural concept of their Urban Hybrid building. Housing projects including more than one unit are systematic, as they rely on modules made up of smaller elements or components. We call these modules ‘aggregation systems’. They operate at different scales and organize spatial, material, temporal and programmatic relationships. They also orchestrate different degrees of privacy by defining thresholds between users. Your Urban Hybrid proto-building proposal is not expected to be a ‘building’ as a formal resolution, but rather the development of a ‘system’ capable of organizing your room / housing units into a spatial logic. Based on the different aggregation systems you proposed earlier, test how one of them could be deployed in the site of your choice. You also need to consider the opportunities of the proposed aggregation system to accommodate common programs like work or community areas as part of the Urban Hybrid. 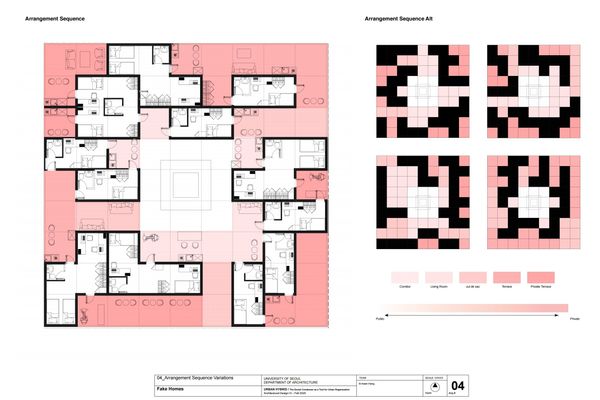 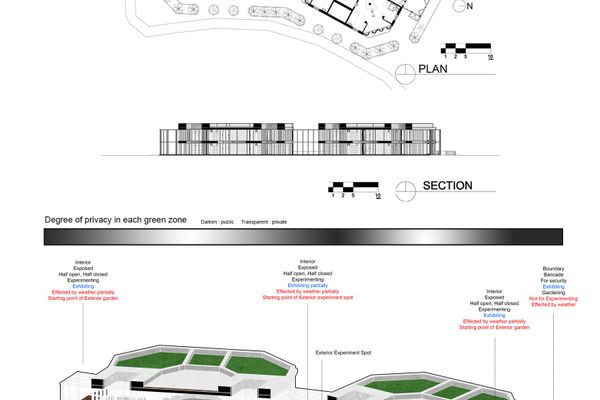 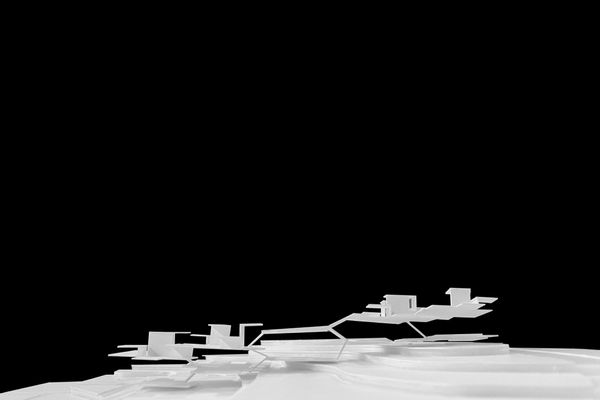 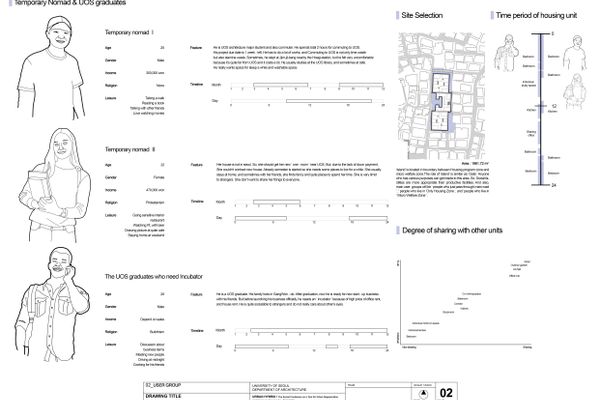 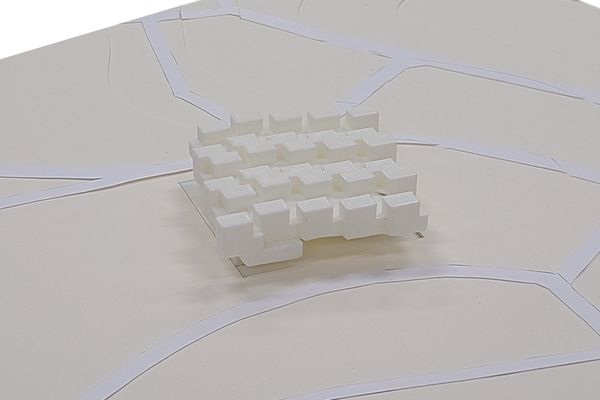 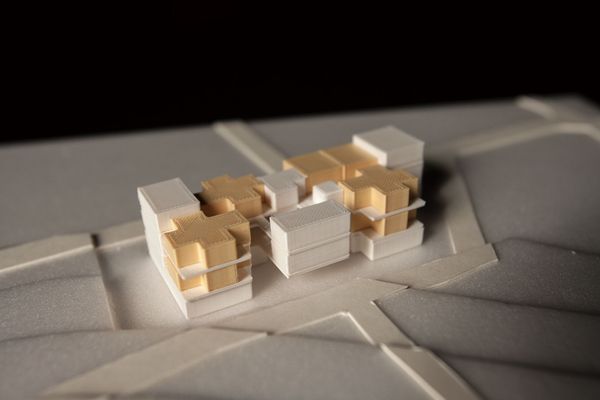 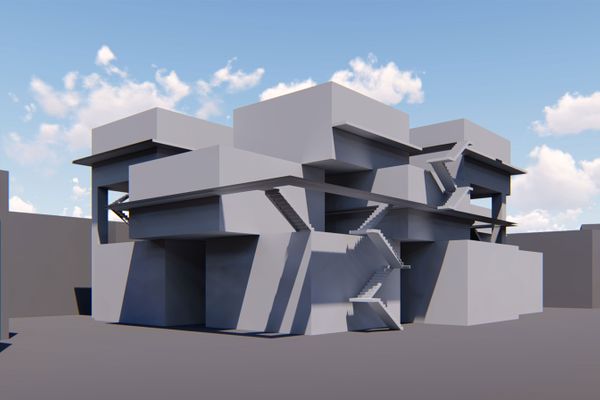 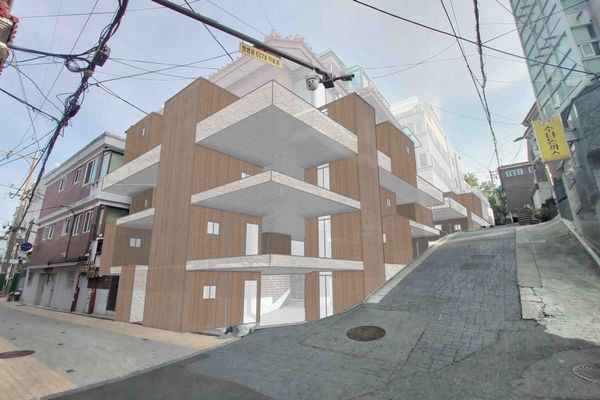